Kurotori and Rai live in the same world as Tei and Verona, in the Alterblast universe.

Rai is a human who grew up in a rich traditional Japanese Family. He is proficient in Karate and other martial arts leaves his traditional home, dyes his hair blond when he went off to college, wanting to learn about the variety of fighting abilities that was available to learn. However the human combatant struggles with making ends meet, and is rather aimless in his future aspirations until he meets Kurotori on his way home one night in the snowy winter. He begins to learn about the greater world beyond the Human world of Fronteira into Asteria thanks to his new found beloved raven queen. 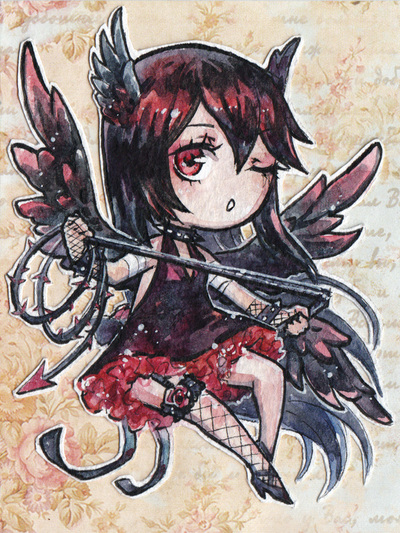 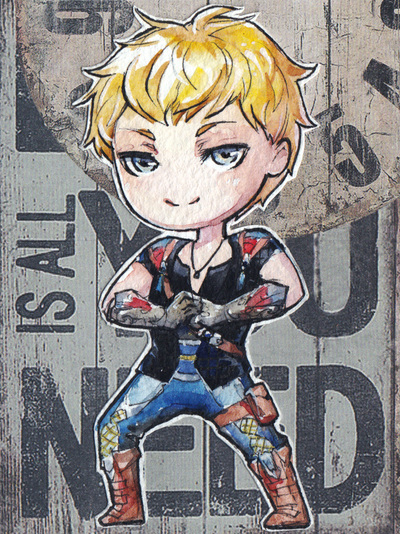 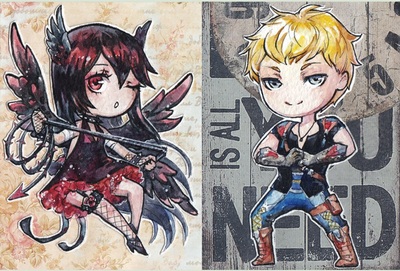