The Kingdom of Aleta has been known to Atedarian humans as a strong yet beautiful fortress. Sanctuary is usually found here if you are an enemy of the Black Kingdom. 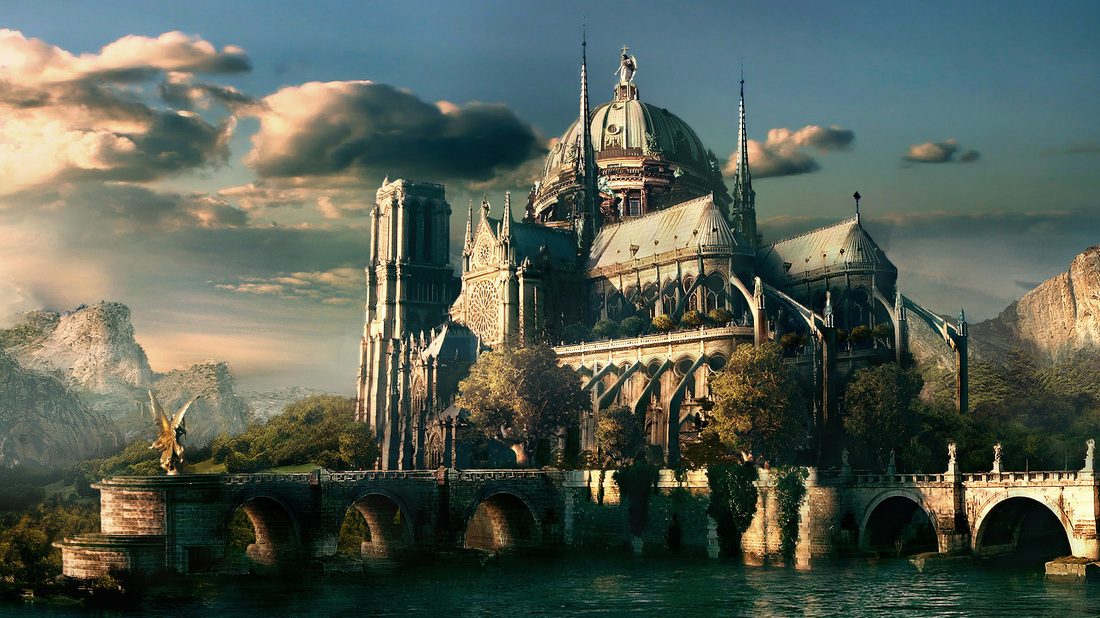 Many attend the knight academy and learn how to summon Guardians, but their ultimate goal is become part of the Imperial Order, which is the elite group of the Knight Order consisting of paladin class military leaders.

However the academy usually splits its houses based on chess pieces based on the squire's abilities.