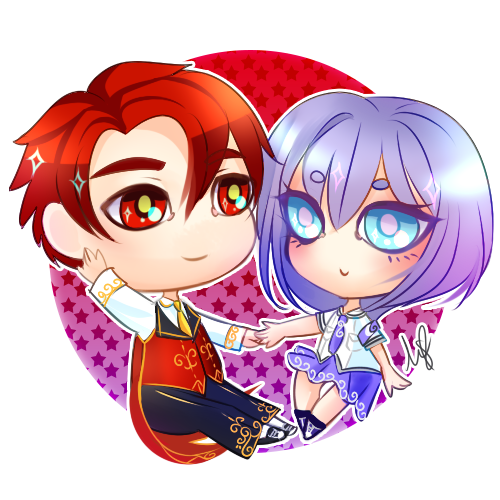 Grace and Chase are childhood friends. Grace's family owns a little store which Chase's family has invested in. These two kids would hang around Grace's family's shop as youngins. Grace had a crush on Chase, but Chase always fervently denied having any such feelings and thinks Grace to be much of a little sister to him. As they grew up they ended up in a very competitive school rivalry. 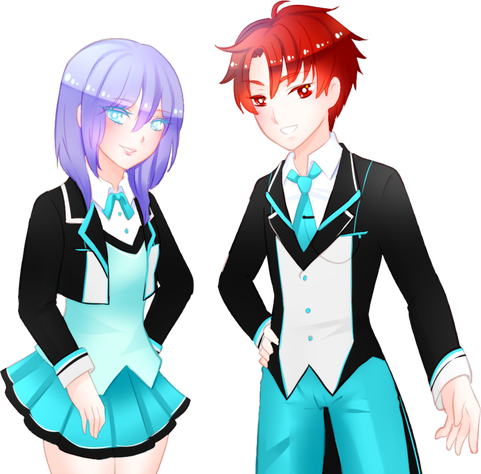